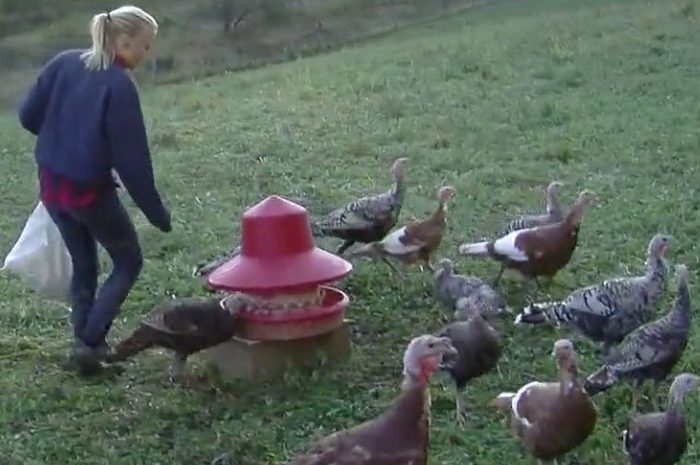 In the middle of the summer of 2010, I got an email from Mauritius.  As I don’t do crosswords or scrabble, I was pressed to remember that Mauritius was an island nation out in the Indian Ocean somewhere between Africa and India.  The sender was an anthropologist who heard of me through this website and was curious about the agriculture of Pine Plains.  With some back and forth, it turns out that Candice Lowe Swift is a professor of anthropology at Vassar College in Poughkeepsie who was doing field research but on her return would be teaching a course in anthropology and was exploring whether students could be placed on local farms as participant observers.  In farming, this would mean getting right in there, working.

I shot the following videos with the expectation that they would be supplemented by the students’ ethnographies at the end of the course.  As soon as I can get digital versions of their papers integrated with the videos I’ll post them.   In the meantime, the videos will stand by themselves.

One of the sites was Elk Ravine Farm.

We even had a participant observer on our little horse farm.  Nikki, who, fortunately was a rider, was studying at how Pine Plains changed from dairy farming to more recreational land uses such as horses.  No better way than to get a sense of the land by horse!

In addition to the Pine Plains area farms half the class went to Swoons Orchard where they picked and processed apples.  I did not shoot any video there, but it is definitely on my list for next year.

It literally all came together at Vassar where the students were now hosts to all the farmers for brunch that they each prepared.

The papers the students wrote, their ethnographies, will be excerpted here in electronic form. Just has not happened yet.