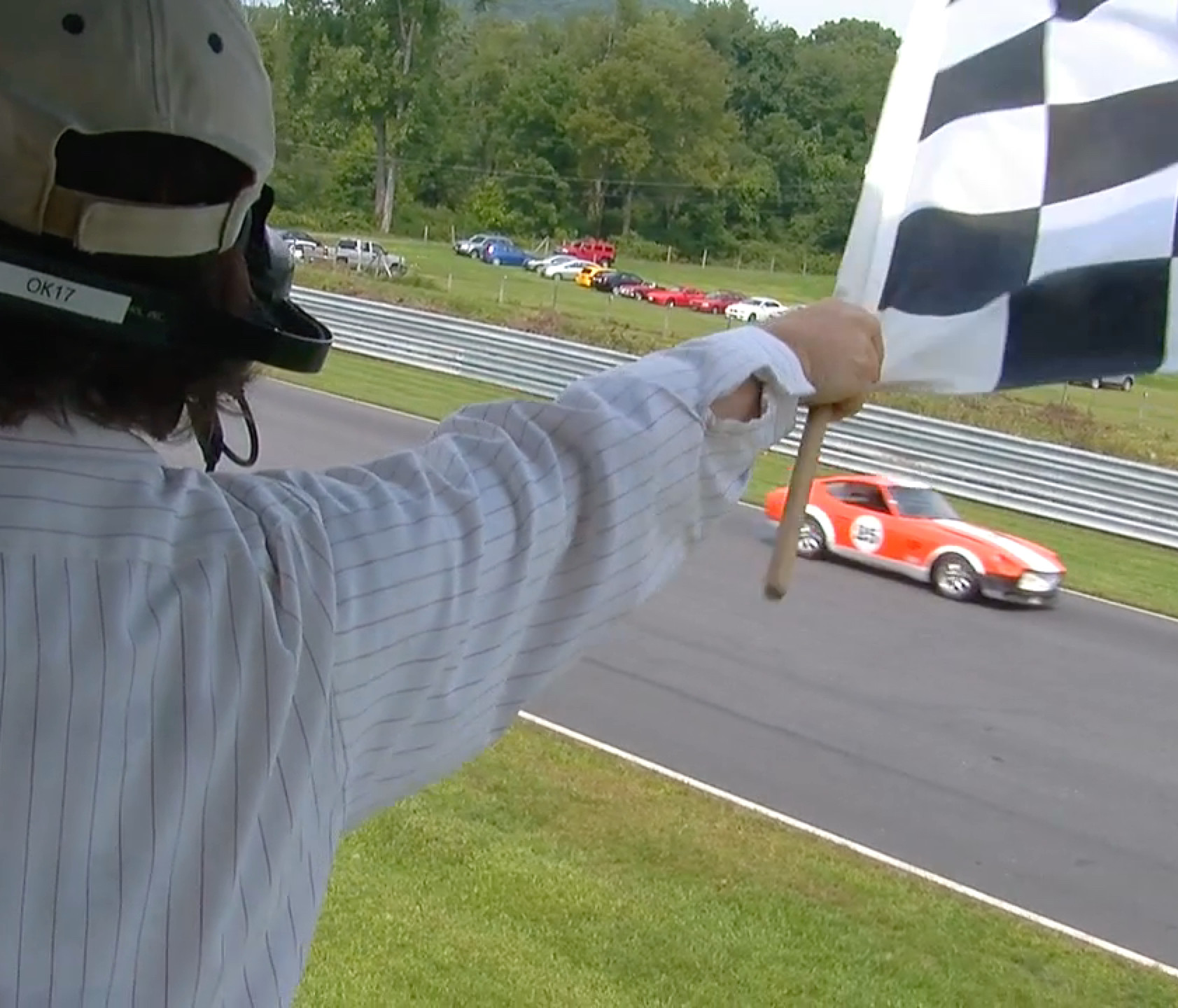 This was my first visit to Lime Rock Park. Actually, it was my first time at any car track. I came to follow through some stories I had been filming for Pine Pains Views and because it is a major attraction in the area.  Okay, I was also motivated by curiosity but that is why I do what I do anyway.  Once there I became fascinated by the park itself, the vintage cars and the people involved.

Seen Behind the Scenes

A special breed.  They staked out their own camp at the park.  They may be amateurs but there were no dilettantes in this group. No Factory Team MG!  These are people who race the cars they rebuild and restore themselves. And, like George Pardee of Clearwater (yes, Florida!), would sometimes drive the car to New York or Vermont, race it, and then drive it home. Fun on all three legs!

Epilogue:  When he got back home, George was able to discover  that the problem turned out to be the plugs.

1 thought on “Scenes and Behind Them at Lime Rock Park”