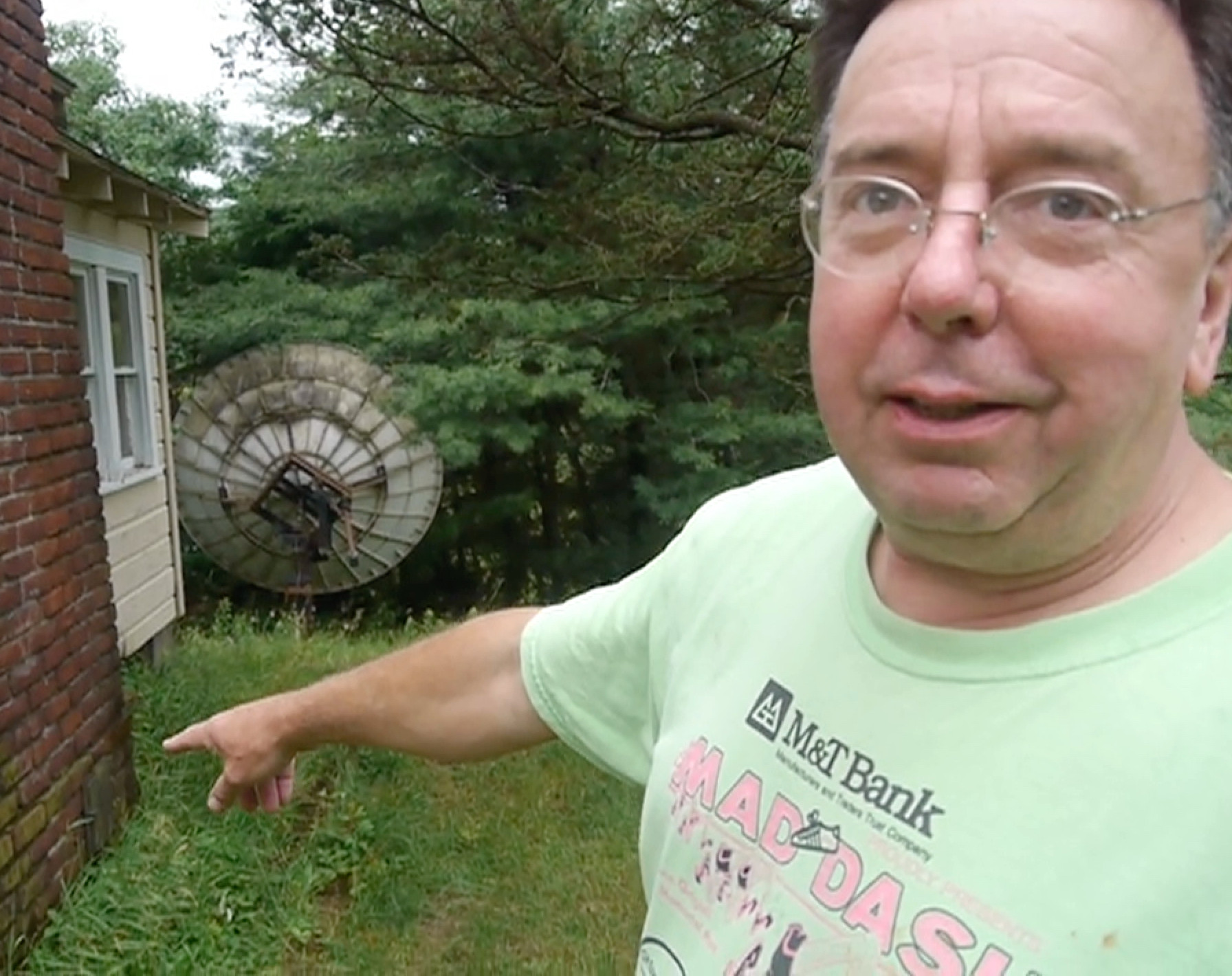 By the way, if this looks as if a man is trying to disappear into that hole in the brush, well, that was the whole idea.  It leads to where the huge moonshine operation had been hidden since The Prohibition in a warren of underground rooms and tunnels.  I’ve heard about this for years and was finally able to take a tour.

Come along, see for yourself!

There’s obviously a lot of history here that cannot be found in books or archives: Dutch, Legs, the W.D.A.N., and more will be tumbling up to the surface.  Some remains barely alive in the collective memory of Pine Plains.  Like the tunnels and the rooms they connect, I thought it would be fun to restore some of this history.  I was thinking that we should crowd-source this history.  If anyone knows more of the stories in this post, how about contributing in the form of a comment below or contacting me through the website.

Here are some newspaper clippings of the history of the still, the Ryan farm, the W.D.A.N., etc.

Well, the new owners have started the restoration of the property and have created their own website.

A still was imported from Germany and assembled in the new building in Pine Plains.

4 thoughts on ““Those Gangsters Were No Dummies””