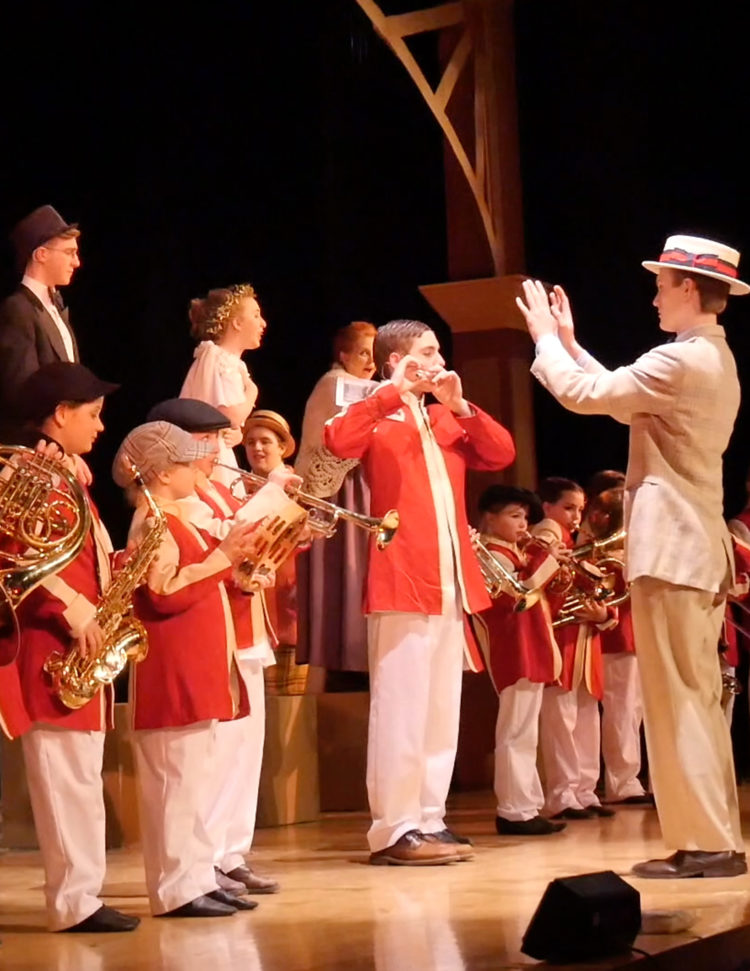 Pine Plains has a lively history of live theatre — a story in itself. And now, every year, like high schools all over the country, it puts on an annual musical. I could say many things about the value of participating in theatre for kids, parents, and the community at large. But that would take too many words, so I made this film instead!

To watch in full screen, click the arrow box at the lower right corner of the video.

It has become a tradition that, after the last performance, to hold a party for cast, crew, and volunteers.  Over the years, rituals evolved:  giving out gag gifts to the characters through the actors who portrayed them and the Seniors expressing what theatre experience meant to them while passing the torch to the younger ones who would all too soon take their places.  An emotional farewell!