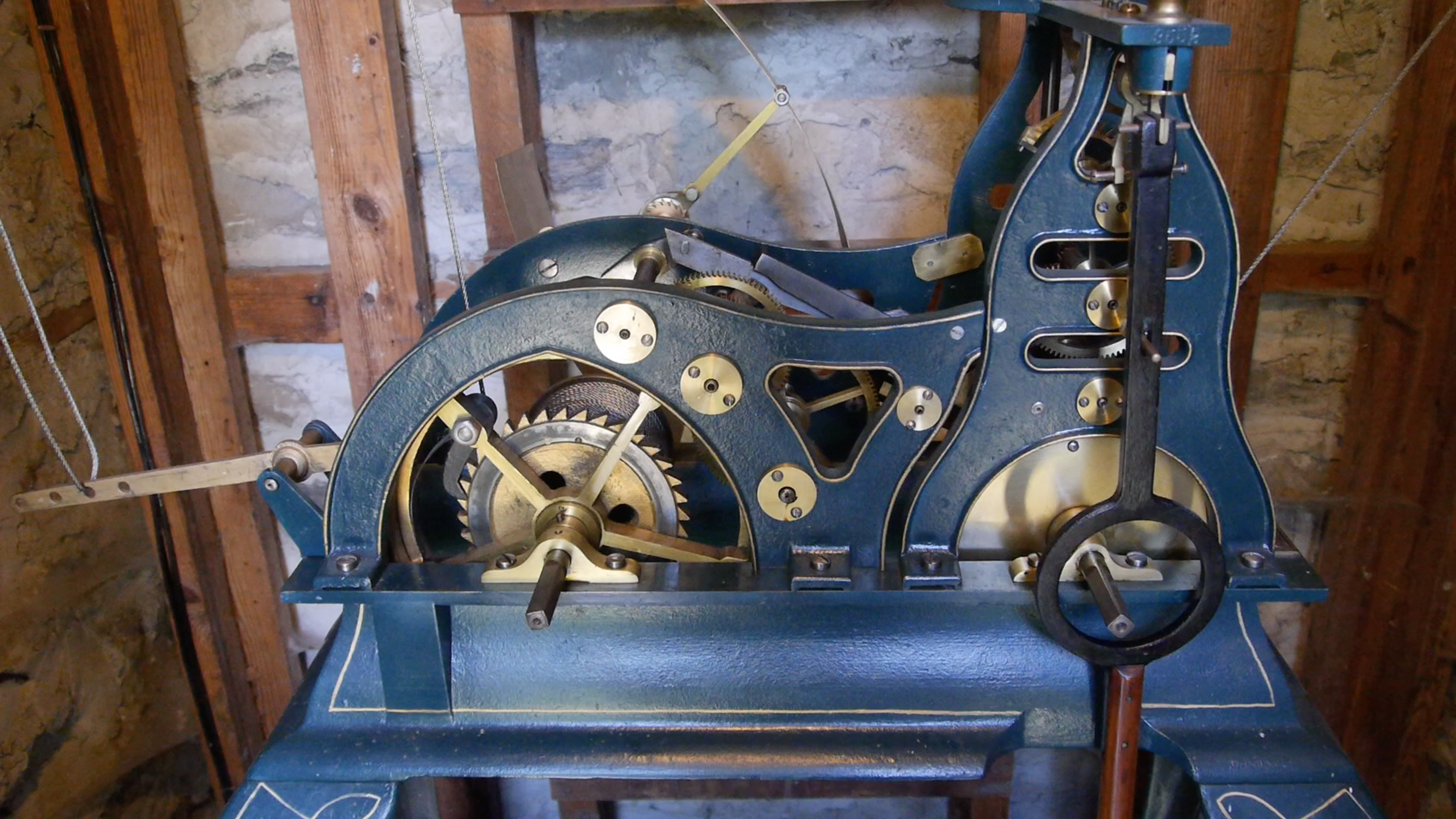 Once a week for many years Greg McEldowney would come and wind the Town Clock and keep it running. He passed on November 11, 2017. He was a keeper of Pine Plains history. Now he is part of it.

This video portrait of Greg was made in 2015.  He deserves to be honored.

Pine Plains, like most small rural towns in America, has its traffic light, its destination restaurant, and its memorial clock tower.

Every year, on Memorial Day, the town musters in front of the tower to honor our veterans who have served our nation in armed conflict.  We just assume the clock tower was built in their honor.

But there was one man who served his community in a very different calling and in whose memory the tower was actually built yet he is never mentioned in the flash of parades and politicians’ speeches.

After seeing this video, when you look up at the clock on the tower, will it ever be the same?

Postscript from Greg McEldowney:  “Much credit should be given to Mel Smith, James Storrow and Aubrey Kinney who did most of the work on the clock. I got involved later in the restoration with the installation and maintenance in 2002. Sad foot note: Bill Weigle who got the ball rolling on this years ago just passed away. Mel Smith and James Storrow have also passed away in the last 2 years.”

A note of thanks to George Keeler for helping me research this story.

8 thoughts on “The Man Who Made Pine Plains Tick”