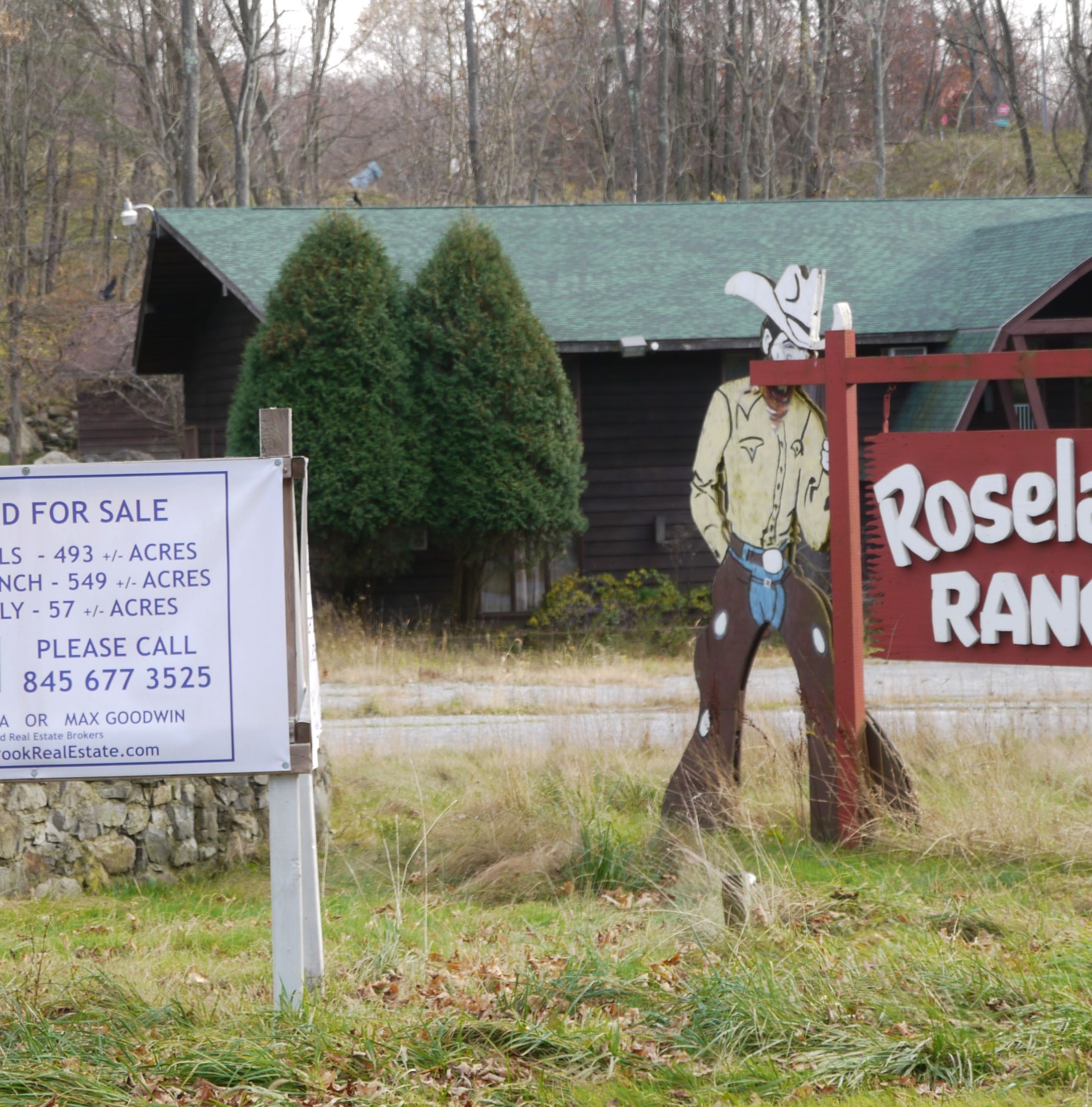 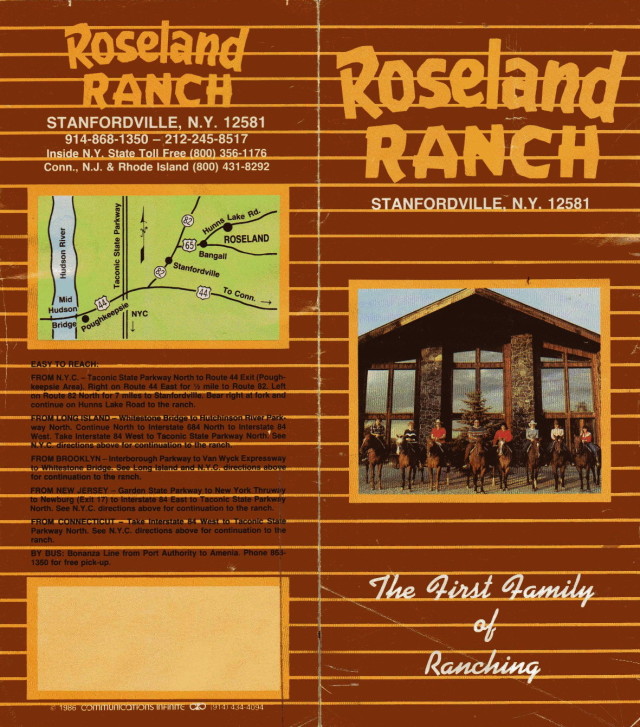 109 thoughts on “Roseland Ranch, Where All the Good Times Have Gone….”